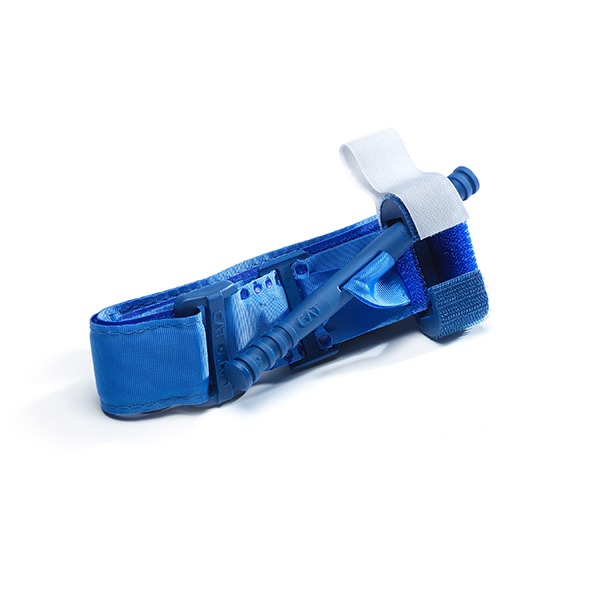 CAT Combat Application Tourniquet GEN7 Blue (ONLY FOR TRAINING, NO REAL USE!!!)

The CAT® Combat Application Tourniquet® is a medical device.
According to Art. 86 para. 1 lit. c and e HMG punishable – including counterfeiting.